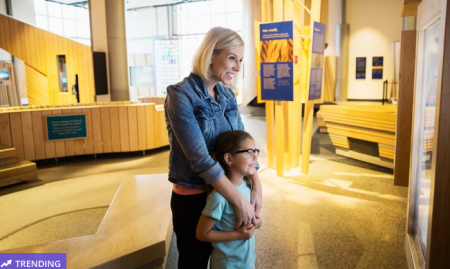 Today’s Groupon Edmonton Daily Deal of the Day: Alberta Railway Museum: $18 for Museum Admission and Train Ride for Two or $25 for Four (Up to 40% Off)

This deal is a very hot seller. Groupon has already sold over 525+ vouchers at the time of this post.

The Fine Print
Expiration varies. Amount paid never expires. The museum is open from mid May through early September and is closed for the rest of the year. Limit 1 per person, may buy 1 additional as gift(s). May be repurchased every 90 days. Limit 1 per visit. Valid only for option purchased. All goods or services must be used by the same person. Merchant is solely responsible to purchasers for the care and quality of the advertised goods and services.