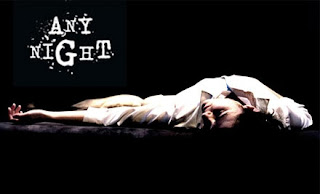 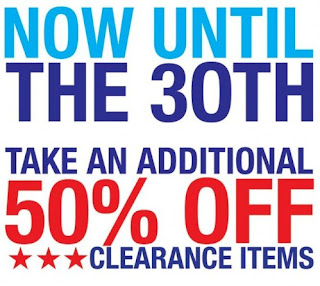 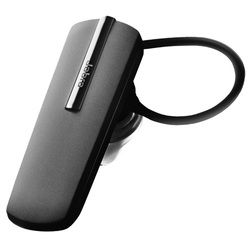 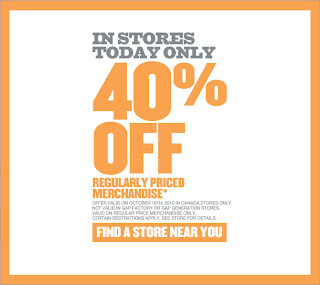 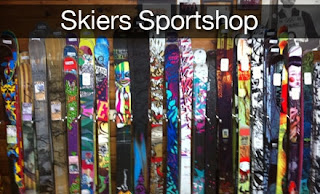 Groupon: $24 for a Complete Snowboard or Ski Tune-Up at The Skier’s Sportshop

The Fine Print
Expires Apr 18, 2011
Limit 1 per person, may buy multiple as gifts. No cash back. Not valid with other offers. Tax included.

The Skier’s Sportshop furnishes its snow superstore with knowledgeable staff and top-quality ski and board equipment. The full-service tune-up begins with an inspection, where the top, base, psychological complexes, and edges of the board or skis are wiped clean of dirt, solvents, and excess wax. Base repair material fills in any nicks and gouges obtained while shielding feet from rough patches or BB-gun-armed enemies, and then a stone grinder flattens bases, allowing for better wax absorption and increasing gliding ability to flying-squirrel-like levels. Edge grinding creates a continuous smooth surface, and hot wax impregnates the base, which protects against damage and improves turning properties. Check out the top-brand-stocked store for additional gear to outfit your skis or board. 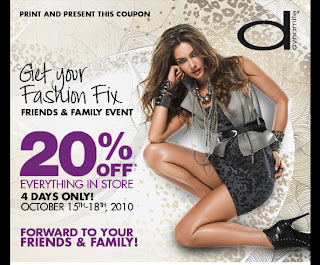 Dynamite’s Friends and Family Sales Event goes from October 15-18, 2010. It’s a 4 days only sale so don’t miss out! Get 20% Off everything in the store at all Dynamite locations. Simply print the coupon below and present it to the cashier. 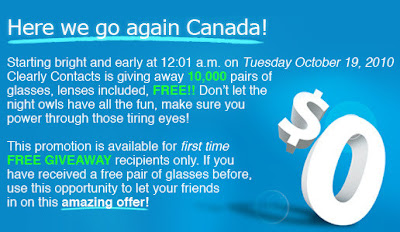 Clearly Contacts will be giving away 10,000 pairs of Free glasses with lenses on Tuesday, October 19, 2010 starting at 12:01am. This promotion is available to first-time recipients only and residents in Canada. Use the promo code “10000Free” when the deal goes live.